A case study from Austria


Abstract: In this contribution, the reports received and published by the Austrian National Heritage Agency (BDA) pertaining to all professional archaeological fieldwork for the years 2013-2015 are analysed to assess the scale of damage caused to archaeology by ‘looting’. The data pertaining to 1,414 archaeological fieldwork projects of all sizes was analysed for stratigraphic observations of recent disturbances of subsoil features by excavations for the extraction of finds. In a total of 5 (= c. 0.35% of all) cases, clear evidence of such recent disturbances was found by stratigraphic observation. In another 7 (= c. 0.5% of all) cases, some damage to the observed stratigraphy may have resulted from recent looting. Only in two cases, damage of some, but almost certainly not major, significance was caused by recent looting, while in all others, it was minimal. Where such ‘looting’ comes to its attention, the BDA regularly refers it to the prosecuting authorities.

This contrasts – rather uncomfortably for professional Austrian archaeology – with a total of 89 recorded cases (out of 1,674 permitted fieldwork projects) where no report was filed with the BDA. Thus, it must be assumed that in at least some of these cases, archaeology was destroyed in situ either without proper records being created, or at least with the report not filed with the BDA (which is compulsory according to § 11 (6) DMSG) for permanent archiving and thus likely to be lost in the foreseeable future. In each single such case, the damage thus likely caused to the archaeology by its ‘rescue’ by professional archaeologists, working with a formal permit by the BDA, exceeds by far even the worst stratigraphically attested cases of recent ‘looting’. Yet, despite this constituting a major heritage crime, the BDA, the state agency tasked with enforcing the rather prohibitive Austrian heritage protection law, appears to have taken no legal action in these cases.

Barrie K. Lill (2018). Richard Pennant, Samuel Worthington, and the Mill at Penlan. A History of the Penrhyn Mills on the Lower Ogwen. Archäologische Denkmalpflege, Sonderband 1. 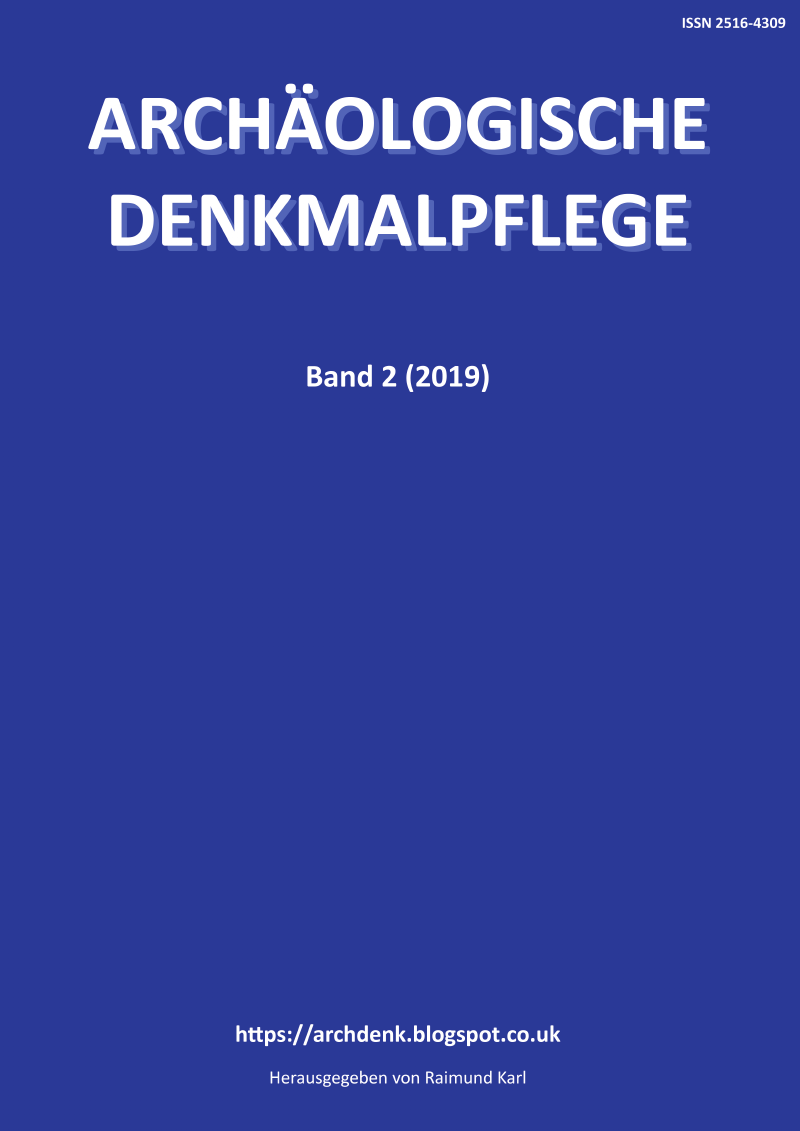 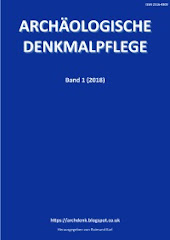